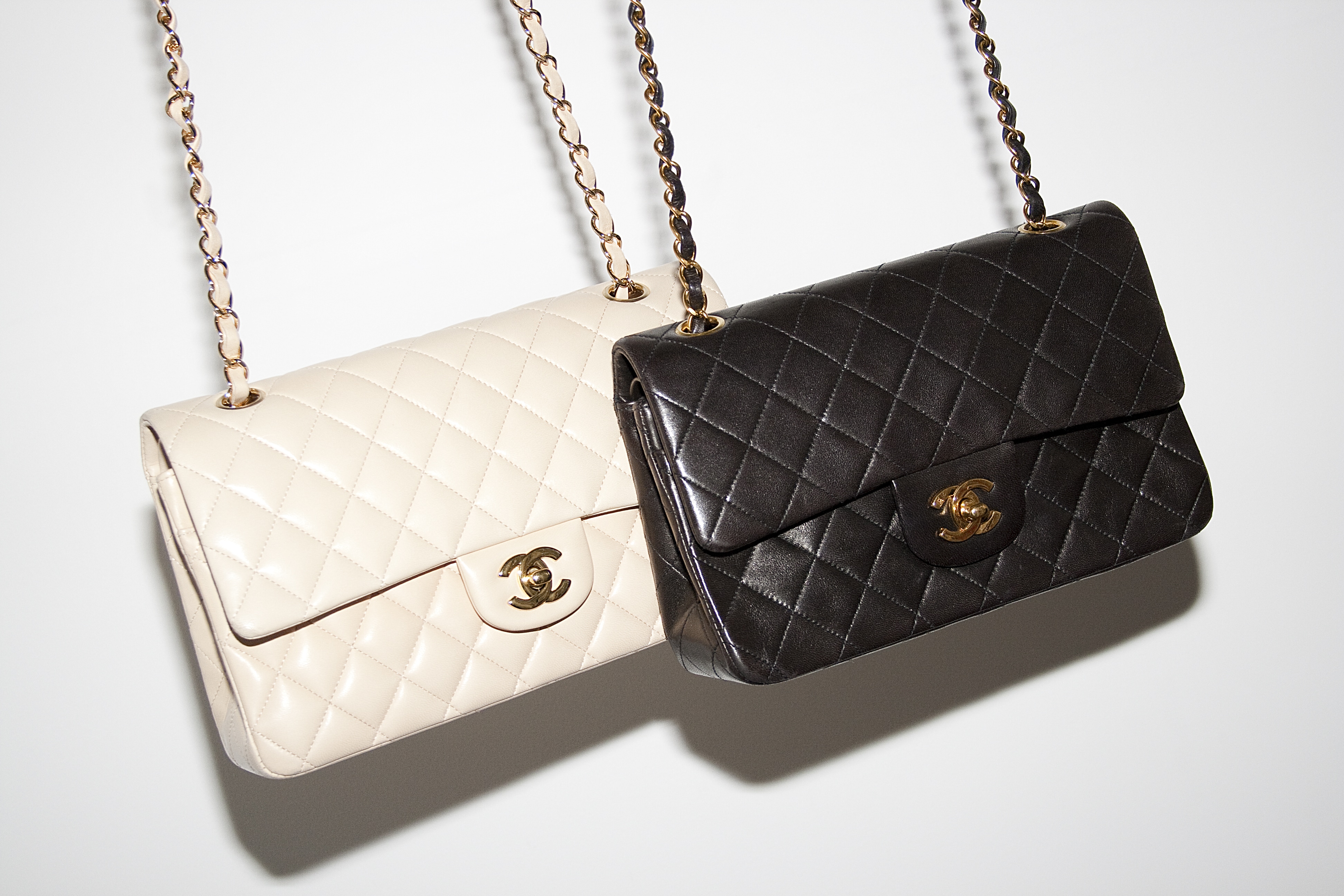 Chanel has acquired a stake in Tuscan tannery Conceria Samanta after a long negotiation process lasting a full year.

According to daily newspaper Milano Finanza, which first reported the news, Chanel has acquired a majority stake in Tannery Samanta, which has served as its supplier for printed and embossed leathers for some years now.

The company has confirmed the operation but has given no further details about the sums involved, nor the size of the stake acquired.

“In a fast growing luxury market and leather sector, the two companies have decided to collaborate closely so that Samanta can continue to develop its unique offering, which is renowned among the big names of the luxury industry. For Chanel, Samanta’s expertise and technicality brings a real added value to its business. Their unique savoir-faire in printing patterns on leather complements the expertise of our other partners. This is why the group wanted to support the tannery’s development,” said the company in a release.

“Chanel and Conceria Samanta share the same vision of the métier: their coming together will allow for the development of synergies between leather industry stakeholders. In accordance with Chanel’s strategy for this type of operation, Conceria Samanta will continue to collaborate with all of its customers. This multi-client approach permits the continued development of the company’s savoir-faire and innovation capabilities,” continued the brand.

Founded in the 1970s by Attilio Gronchi, who passed away in 2013, the tannery is currently run by his children, Iacopo and Azzurra Gronchi. Situated in Ponte a Egola, near San Miniato in the region of Santa Croce, a global leader in tanning close to Pisa, the company employs around 40 people and is world-renowned for its expertise in printing and embossing leather, and in particular in reproducing exotic skins.

Owned by the Wertheimer brothers, Chanel reported $11.12 billion (9.91 billion euros) in revenues in 2018, reflecting a 10.5% increase in constant currencies, and also doubled its investments to $1 billion.

According to BARNES, Paris is at the top of the ranking of the most sought-after cities by the greatest fortunes !

The Search for Purpose in a Post COVID-19 World: A Point of View on Luxury Consumption

Coronavirus: despite cancellation of Paris Fashion week, Chanel will not use partial unemployment

“Chaumet in Majesty. Jewels of Sovereigns Since 1780” exhibition celebrates the history of the tiara