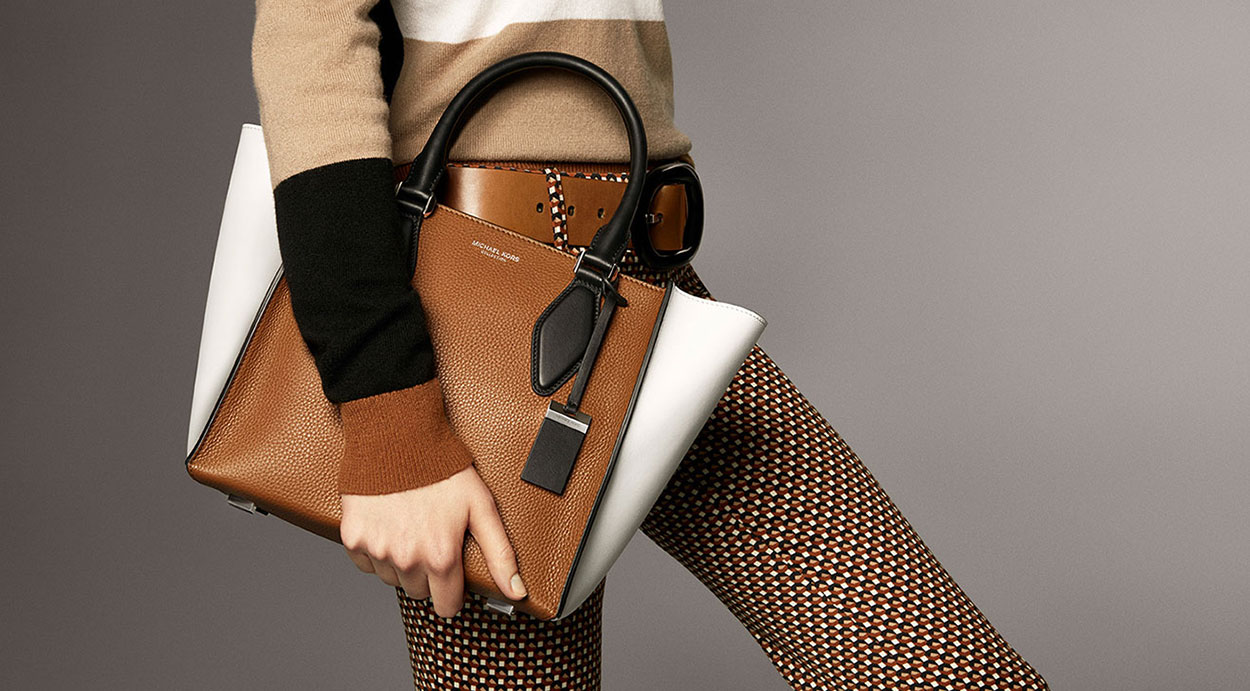 The Gulf countries in the age of digitalization: Meeting with Patrick Chalhoub

Capri Holdings Ltd forecast current-quarter profit below estimates on Wednesday as it plans to invest heavily in its luxury brand, Versace, while battling weak demand in its Michael Kors business, sending its shares down 10%.

“Fiscal 2020 will be an investment year for our company as we invest more heavily in Versace and Jimmy Choo,” said Chief Executive Officer John Idol on a conference call with analysts.

The company is also bolstering Versace’s online presence, while expanding its footwear and accessories business in a bid to boost the brand’s annual revenue to $2 billion.

The heavy spending, however, is coming at a cost. For its first quarter ending June, the company forecast earnings per share of 85 cents to 90 cents, including a 15-cent hit from the Versace acquisition.

Analysts on average had expected $1.23 per share, according to IBES data from Refinitiv.

Capri said the quarter would also be hit by lower wholesale and licensing revenue at Michael Kors, its biggest business.

The brand’s wholesale business, which supplies to department stores, has been struggling as consumers shift to online from brick-and-mortar stores.

“The department store channel in North America has been more challenged in the accessible luxury category, and we just don’t exactly know when that’s going to stop,” said Idol.

The company cut Michael Kors’ full-year revenue forecast to $4.45 billion from its prior target of $4.55 billion and said it would close 50 stores this year.

“Comps at Kors continue to decline, and weak guidance for the brand in fiscal 2020 will do little to reassure investors,” said Bernstein analyst Jamie Merriman.

Shares of the company, which also forecast first-quarter revenue below estimates, fell as much as 10% to $34.95, its lowest in nearly two years.

Total revenue climbed 13.9% to $1.34 billion, narrowly beating the average analyst estimate of $1.33 billion, according to IBES data from Refinitiv ■

Reporting by Soundarya J in Bengaluru; Editing by Saumyadeb Chakrabarty and Anil D’Silva

The Gulf countries in the age of digitalization: Meeting with Patrick Chalhoub