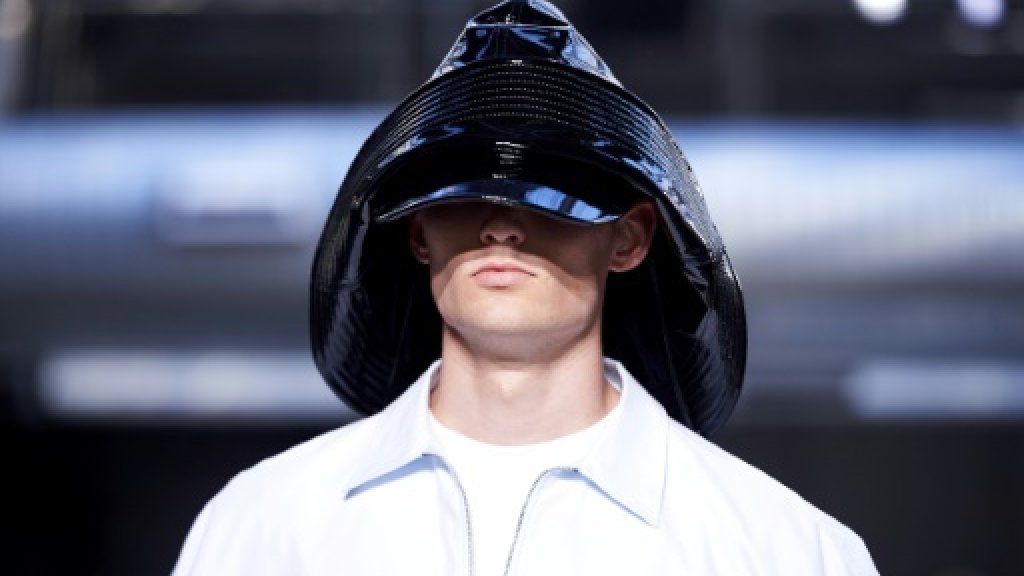 “CANCEL BREXIT”: Katharine Hamnett’s slogan t-shirts express the mood of many fashionistas ahead of London Fashion Week starting on Friday, with Britain’s withdrawal from the EU on March 29 weighing heavily on the industry.

The British designer created the clothes as “a knee-jerk reaction” to the 2016 referendum result, she told AFP — others feature slogans such as “FASHION HATES BREXIT” AND “SECOND REFERENDUM NOW”.

Why does she hate it? Because Brexit “would be a disaster for the UK economically, socially, educationally, culturally, diversity-wise, employment, security-wise, defence-wise”, she said.

Hamnett is known for her political activism but is far from alone in her views.

A study by consultants Fashion Roundtable found 96 percent of business leaders in the British industry voted to stay in the EU.

Their almost unanimous hostility to Brexit reflects a feeling across much of British cultural life, but also the fears of a sector strongly dependent on international trade.

Fear of no deal

Like many other parts of the British economy, the fashion industry particularly fears the prospect of leaving the EU with no agreement.

In this “no deal” Brexit, trading conditions between Britain and its closest economic partner would dramatically change overnight.

“Not only is there a risk of higher tariffs on goods both imported and exported, but the movement of goods could also be delayed due to increased customs declarations,” said Samantha Dover from research firm Mintel.

This spells trouble for designers who need flexibility to work with Paris or Milan, whether it’s sending accessories at the last minute, preparing catwalk shows or showrooms, or simply exporting their goods to the continent.

British fashion house Burberry warned last month that a “no deal” Brexit would result in “tens of million of pounds” in extra duty costs.

“It’s not so much the practical difficulties,” said Lulu Kennedy, the director of the Fashion East collective.

“It’s also the message that (Brexit) sends out, it’s so negative… this message of not cooperating and not being part of the European family.”

It is not surprising that the British Fashion Council, which organises London Fashion Week, recently came out in support of a second Brexit vote to avoid a no-deal exit.

Faced with the risks, some labels have already decided or are planning to relocate to EU countries, to maintain the advantages of being in the bloc’s single market and customs union.

“We took avoiding action early at quite some cost, so all our product development, manufacturing and logistics are now located in Italy,” said Hamnett.

It is a similar story at menswear designer Oliver Spencer.

“If there is a bad Brexit, I will use my manufacturing facilities and warehouse facilities in Portugal to service my market,” he told AFP.

He is more relaxed about Brexit than many of his fashion colleagues — even if, like them, he voted against it.

“The problem is not knowing what is going on,” he said.

But he added: “I find in times of disturbance, political unrest, and recession that a lot of creative people are more creative.”

Picture : British fashion house Burberry has warned that a “no deal” Brexit would result in hefty extra duty costs AFP/File