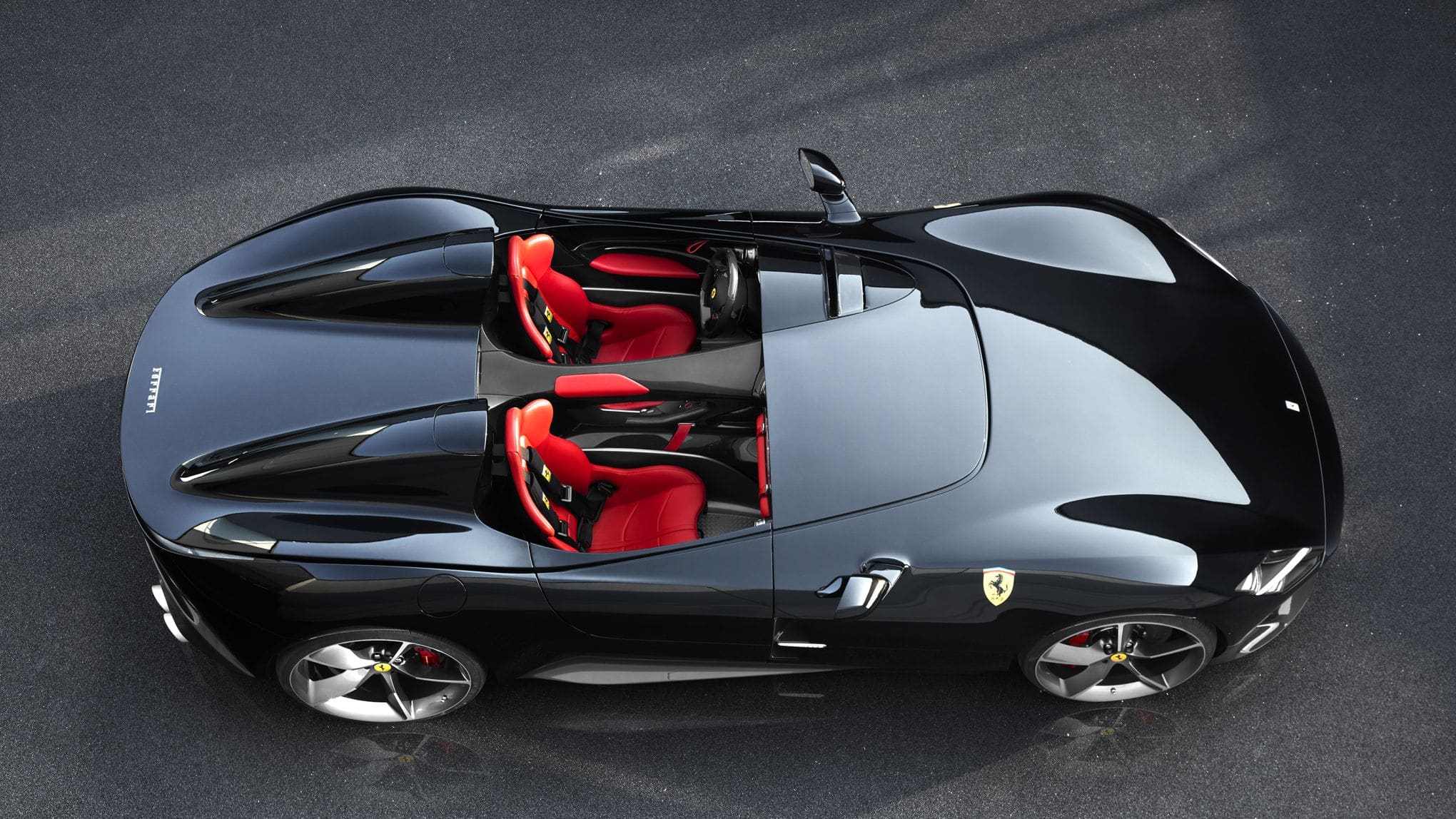 The 500 most valued brands in the world, across all sectors and countries, are featured in the Brand Finance Global 500 report unveiled on January 22 at the World Economic Forum in Davos, Switzerland.

Every year, Brand Finance evaluates the world’s leading brands. Brand Finance Global 500 ranking takes into account several factors, including the “brand strength” based on marketing investments and the company’s performance.

In practice, the firm estimates the value that a third party could derive if it were to license a given brand in the market.

Ferrari is accelerating to win the title of the strongest brand in the world, with a score of 94.8 out of 100 and an AAA+ rating. It has thus surpassed and gained a lead over 14 brands considered AAA+ “extremely influential“, including Rolex, Coca Cola, and Disney.

After 5 years, the brand once again became the most influential in the world, ahead of 500 other companies with “high economic value“. The Italian brand with the Raiser Horse gained 3 points compared to last year, in the ranking which analyses financial parameters including marketing investments, return on image and economic return in proportion to the size of the company, but also qualitative parameters such as brand attachment and customer loyalty.

“As the world’s leading luxury car manufacturer, Ferrari enjoys an unparalleled level of brand recognition, confirming excellence in design and innovation. The prancing horse logo is a perfect symbol of the brand’s strength and vitality as it plans new models and speaks to people outside the automotive industry,” said David Haigh, CEO of Brand Finance.

On their side, three of the four major consulting firms: Deloitte, PwC and EY have an elite AAA+ rating for the strength of their brand, while KPMG is behind.

France ranks fifth, ahead of the United Kingdom (228 billion) and behind Germany (401 billion). In theory, it would cost $312 billion to buy the 33 French brands in the ranking.

Total is the most valued French brand in the world. It dethroned Orange with a valuation of 25.2 billion dollars against 21 billion for the former France Telecom. But with its 60th place, Total is far from the leading group.

The Axa brand is the third French brand in the ranking ($13.3 billion). Some brands such as Pernod Ricard or Peugeot, which are nevertheless members of the CAC 40, are not included.

On the other hand, other unlisted companies such as Chanel are present. The value of the luxury brand has almost doubled compared to the 2018 ranking. It rose from $5.9 billion to $11.5 billion.

Fall/Winter 2020: Fashion trends that should make the buzz according to the Heuritech platform

Technology is gaining ground and China is evolving

Technology brands are at the top of the ranking, with the sector as a whole accounting for USD 1,631.6 billion or 23.7% of the total. Amazon defends its leading brand position with growth of 25% to US$187.9 billion, with Apple and Google in 2nd and 3rd place. Microsoft is back in the top 5 with a 47% growth in brand value, while Facebook’s brand strength is being tarnished by scandals.

China’s response to Netflix, iQiyi is the fastest growing brand in the world in 2019, with an impressive 326% year-on-year increase, three times the 105% increase recorded by its American counterpart.

Chinese brands are climbing in the ranking as the total value of the country’s brands in the Global Brand Finance 500 exceeds US$1 trillion.

While the Brand Finance ranking assesses the value of company brands in order to estimate them financially, it has also participated in the development of international standards used to value brands. To do this, the firm uses an index measuring, first, the “brand strength“, which is calculated according to three parameters: marketing investment, the company’s economic performance and finally a “social capital” of the brand. This capital is assessed on the basis of the brand’s reputation, consideration and loyalty to it by consumers.

This score out of 100 is then applied to a “royalty range” that depends on the sector of activity. The royalty rate obtained is finally applied to the estimated future income.

In comparison with the other ranking that studies the value of luxury brands, the famous BRANDZ, which identifies each year the 100 most valued brands, by combining financial (financial reports, Bloomberg, Kantar Worldpanel, Kantar Retail) and market data with the results of a consumer study, Louis Vuitton, Chanel, Hermès, L’Oréal Paris and Orange reach their top 5. Proof of the influence of the Luxury or Premium brands, would this last ranking show how far the influence of the luxury brand can be associated above all with consumers?

Kering faces 1.4 Billion Italian tax claim, Chanel opens a beauty workshop in Soho and the other news of the day