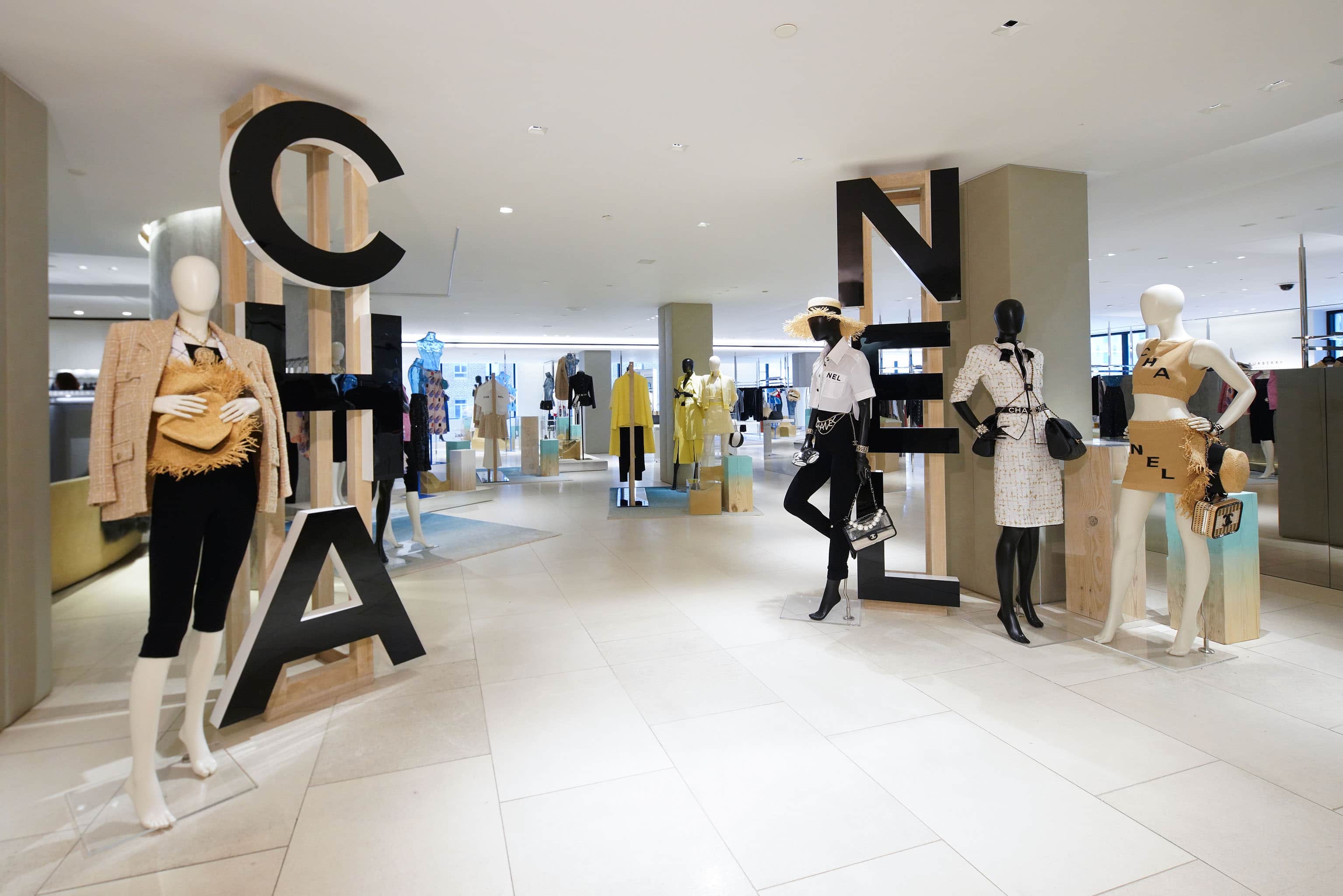 Best Global Brands 2019: luxury growing faster than all other sectors

The deal comes as a “stalking horse purchase agreement,” with the price estimated to be about $271.4 million in cash, according to the court filing on Wednesday in the US Bankruptcy Court in Poughkeepsie.

A “stalking horse” bid is used as a starting bid or minimally accepted offer that other interested bidders must surpass if they want to buy the company.
Any further bids must be received before a deadline on Oct. 22, according to the filing. In the absence of further bids by the deadline, the company will go ahead with the deal with Authentic Brands and B. Riley.

If it receives a bid before the deadline, Barneys may conduct an auction until Oct. 24.

Reuters reported on Monday that Barneys, which filed for bankruptcy protection in August citing rent hikes as a factor, was nearing a deal with Authentic

Brands that could lead to Barneys shops opening in Saks Fifth Avenue stores.

Barneys is encouraged by the agreement but is also “actively pursuing” additional options, the Wall Street Journal reported on Wednesday, citing a company spokeswoman.

Authentic Brands could possibly keep some Barneys stores open based on talks with landlords, the Journal reported, citing a source.

A group led by fashion executive Sam Ben-Avraham has explored a bid for Barneys and was continuing to work on a potential deal that envisions keeping many of the retailer’s current stores open, a source told Reuters on Monday.

Barneys is one of the most high-profile victims of the downturn in retail and underscores how even luxury department stores are not immune to fierce competition with e-commerce firms such as Amazon.

Aston Martin Residences: the most ambitious tower in the United States will be built in 2022

Sears, Toys “R” Us and Gymboree have also filed for bankruptcy in the last two years.

Without an offer, Barneys faced winding down its business entirely.

The company made its name in the 1930s by placing women dressed in barrels outside beer halls in New York City, where they handed out matchbooks advertising the store, according to the retailer’s website.

The store, now known for exclusive apparel made by designers such as Burberry, began as a destination for middle-class families. It transitioned to luxury fashion in the 1960s.

Best Global Brands 2019: luxury growing faster than all other sectors