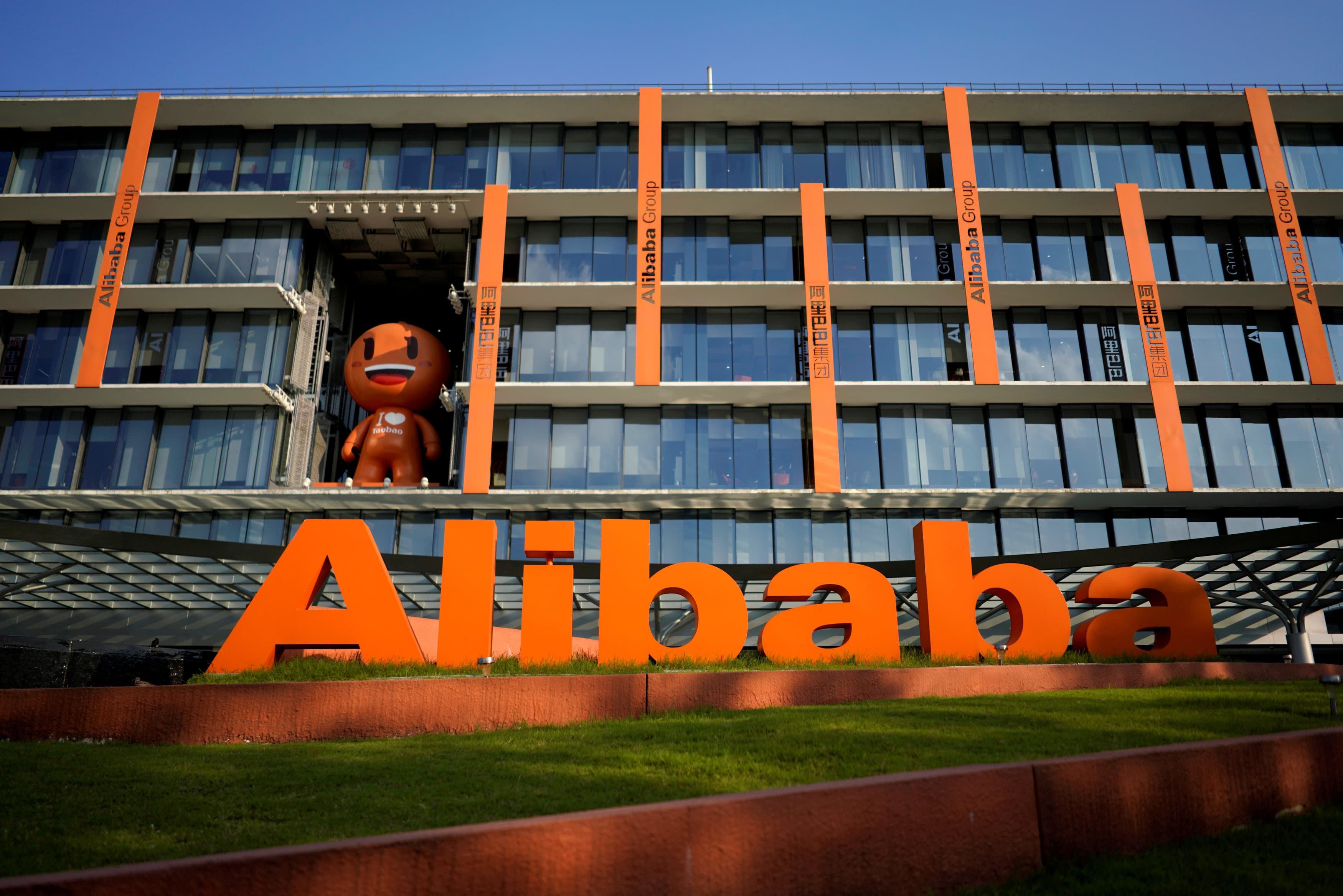 Alibaba, which is looking for new revenue drivers as the e-commerce market at home matures, will also invest $700 million for a minority stake in Netease’s (NTES.O) music streaming arm as it takes on Chinese market leader Tencent Music (TME.N).

The long-rumored Kaola deal and the music investment highlight at once a defensive move to keep niche growth players out of the hands of e-commerce rivals such as Pinduoduo (PDD.O) and Alibaba’s flexibility in adopting new strategies.

Kaola, launched by NetEase in 2015, aggressively targets shoppers in China by offering products from top brands such as Gucci (PRTP.PA), Shisheido and Burberry (BRBY.L), primarily sourcing goods directly from suppliers to resell to consumers.

Its more curated product line up based on popularity ensures it a loyal consumer base of shoppers, whereas Alibaba’s Tmall allows a larger range of overseas brands to launch and manage virtual storefronts on its platform, said Ker Zheng, who tracks China’s online retail sector at consultancy Azoya.

Zheng said Kaola does not have to share user time or basket space with cheaper, non-imported products.

Chinese consumers make up for more than 45% of the luxury sector’s sales across the globe, according to Jane Hali & Associates, and largely contributed to a 4% to 6% growth in this year’s sales of high-end accessories, apparel and beauty.

Retail experts see the deal as a positive for U.S. luxury companies including Tiffany & Co (TIF.N), Coach owner Tapestry Inc (TPR.N) and Ralph Lauren Corp (RL.N), as they will have another platform to reach out to shoppers in small cities in China.

“There are many cities in China that lack exposure to luxury brands… (the deal) will give the rising middle class in China access to brands they didn’t have before… In all, its a win for the American luxury brands,” said retail analyst Janet Kloppenburg, president at JJK Research Associates.

Many of these companies are already investing in the lucrative Chinese retail market by opening stores in big cities, signing up local celebrities as brand icons and partnering with Tmall to sell goods, in hopes to cushion a fall in sales from fewer Chinese tourists shopping in the United States.

Kaola and Yanxuan, another NetEase-run line of private-label, company-branded goods, accounted for nearly half the gaming company’s revenue in the June quarter.

NetEase does not break down sales from Kaola.

The Kaola deal will boost Alibaba’s access to wealthy Chinese buyers, who account for more than a third of the luxury goods sector’s worldwide revenues, as online sales slow at home.

The acquisition will also help the tech giant face rising competition from rivals such as Pinduoduo.

In response to competition from Pinduoduo (PDD.O), that offers group-buying deals on household goods, Alibaba has already revamped Juhuasuan, its group-buying service.

“Pinduoduo has a will to move toward international brands or cross-border e-commerce, so in the future they would definitely want Kaola. For Alibaba, they’d want to prevent this,” said Liu Yiming, who tracks China’s e-commerce sector at the research division of 36kr.

Slideshow (2 Images)
The investment in NetEase Cloud Music, along with private-equity firm Yunfeng – which is backed by the tech giant’s founder Jack Ma, is also a way for Alibaba and NetEase to ally against a common rival – Tencent Holdings (0700.HK).

Tencent Music dominates the Chinese music streaming market with an 83.8% share through three streaming services, according to Quest Mobile and Macquarie Research, but it recently reported the slowest increase in a key growth metric.

It is under investigation by China’s antitrust authority in a review that could end exclusive licensing deals it forged with the world’s biggest record labels, Bloomberg has reported.

NetEase Music and Alibaba’s Xiami have 10.3% and 2.1% market share, respectively.

Reporting by Nivedita Balu and Ismail Shakil in Bengaluru and Josh Horwitz in Shanghai; Editing by Sayantani Ghosh, Himani Sarkar and Shinjini Ganguli